Find Your Next Home with Atalie! 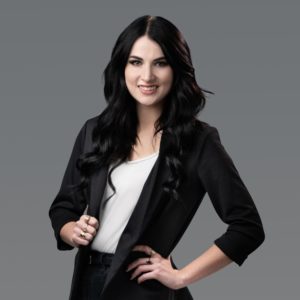 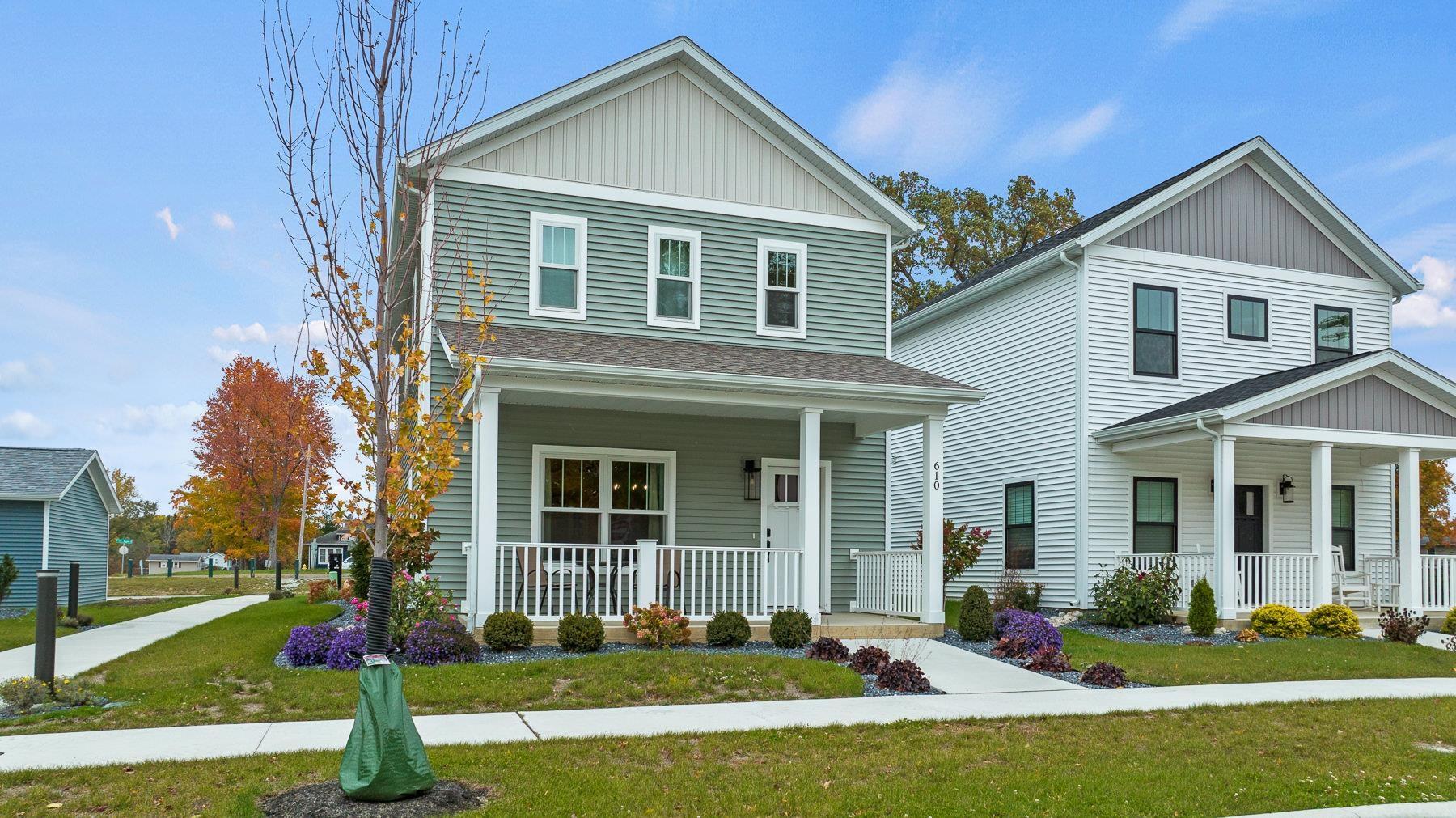 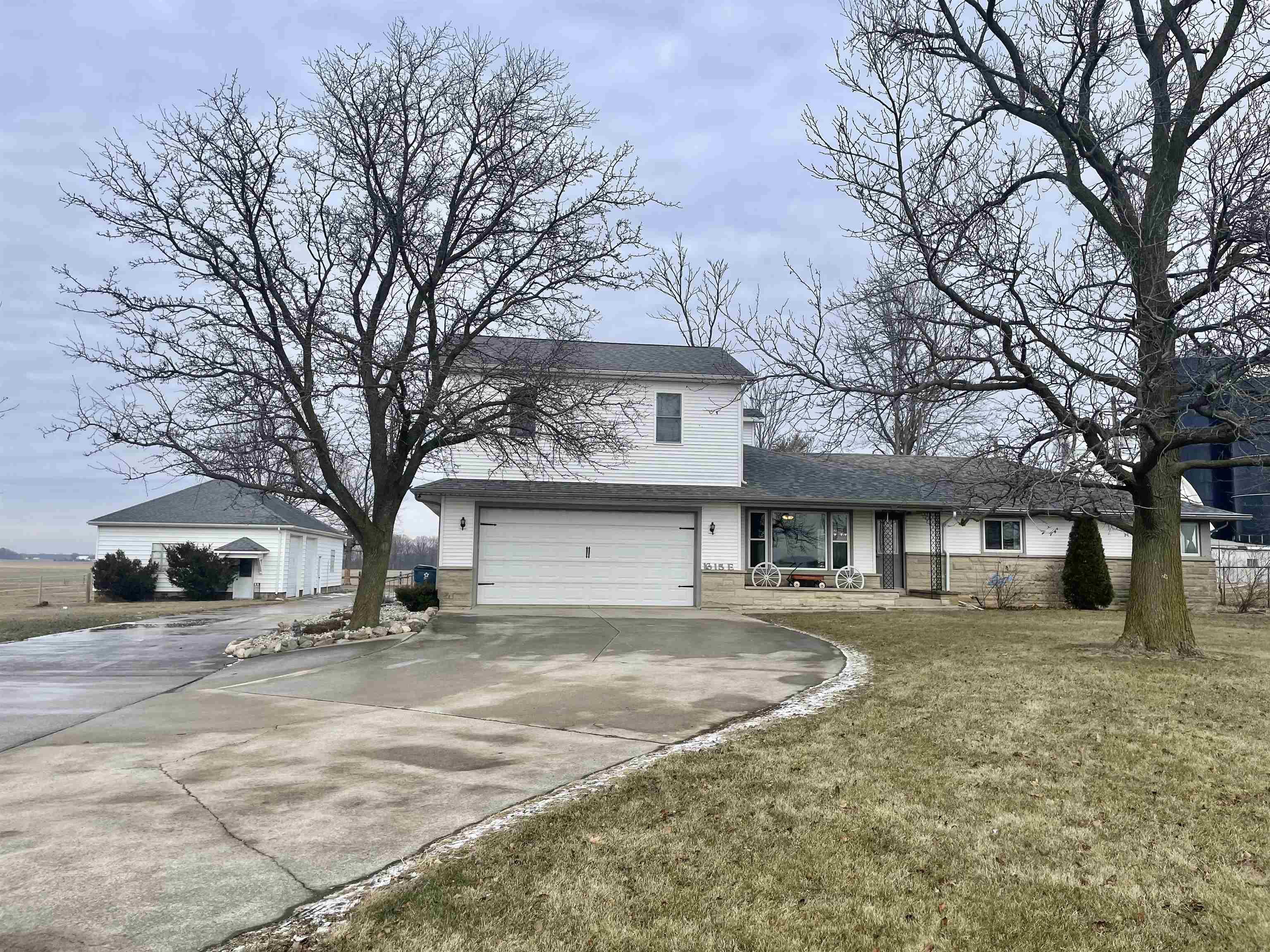 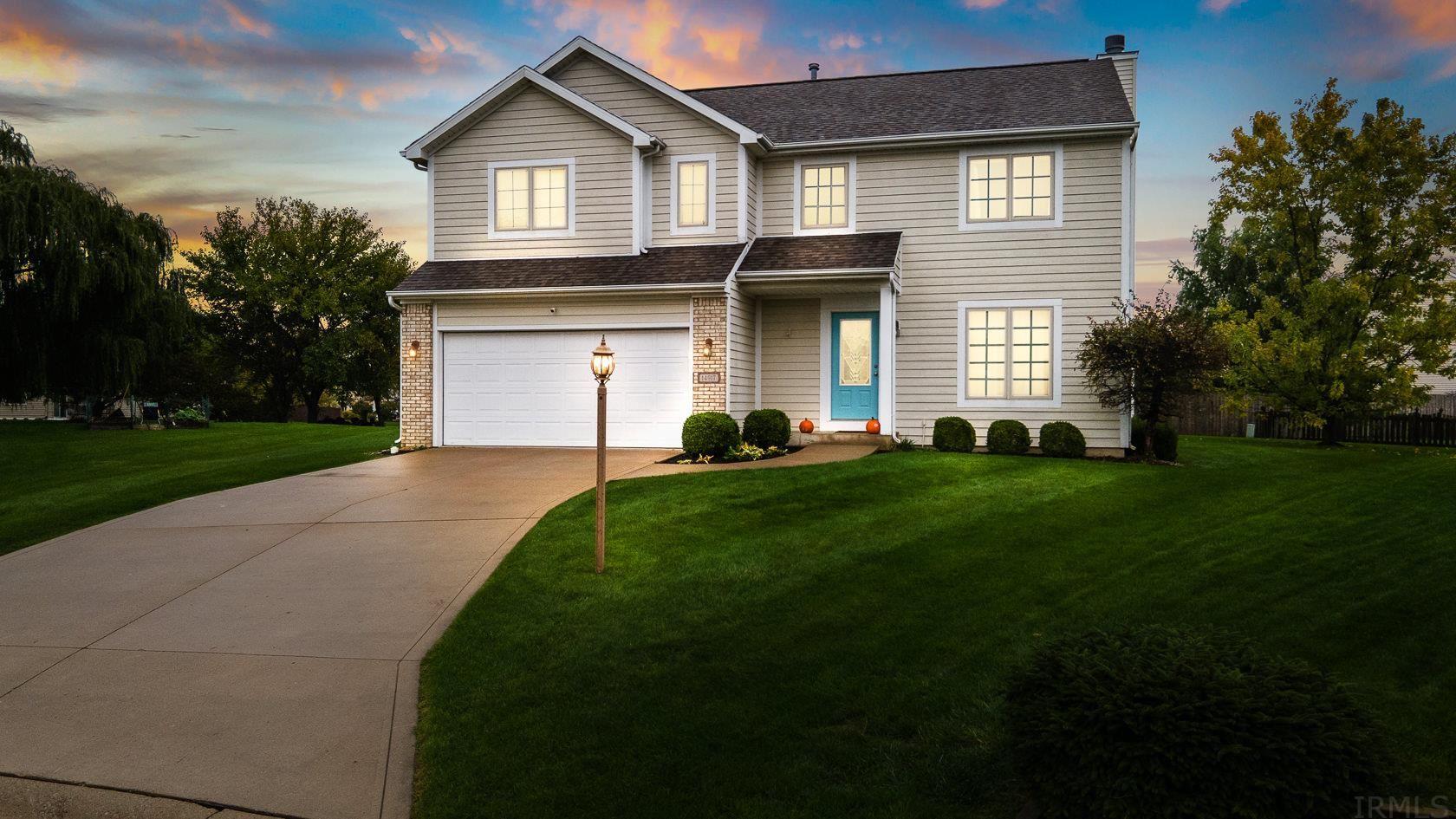 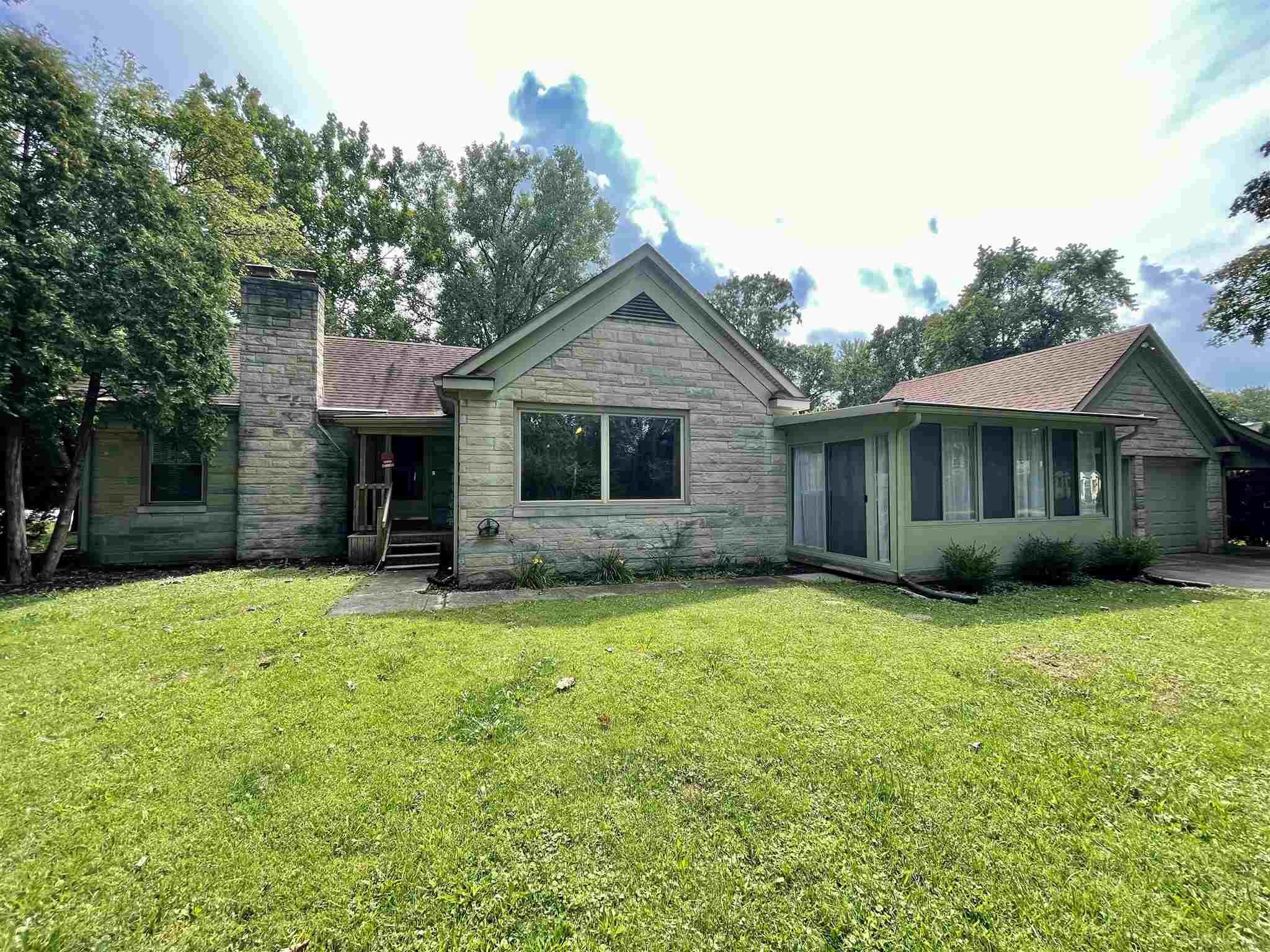 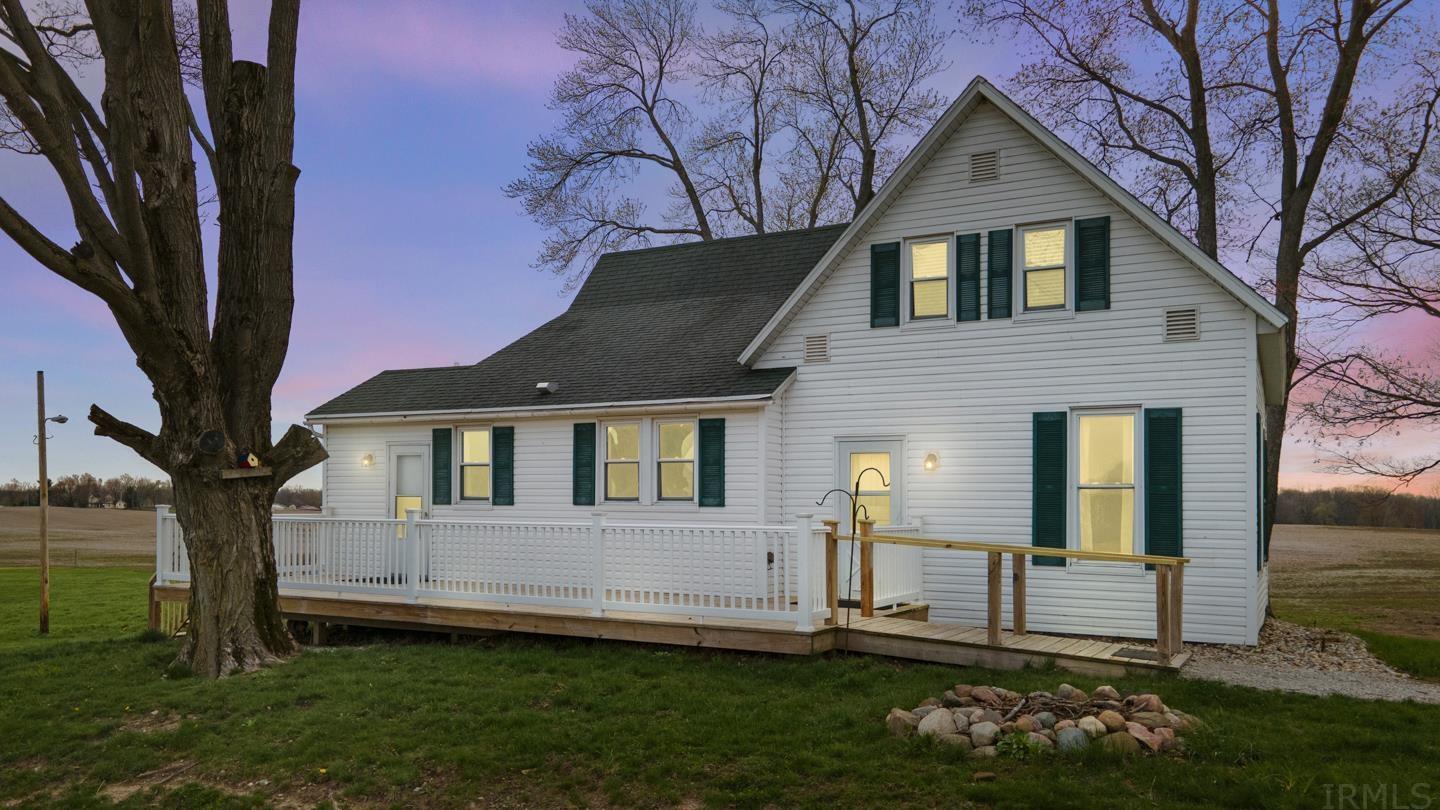 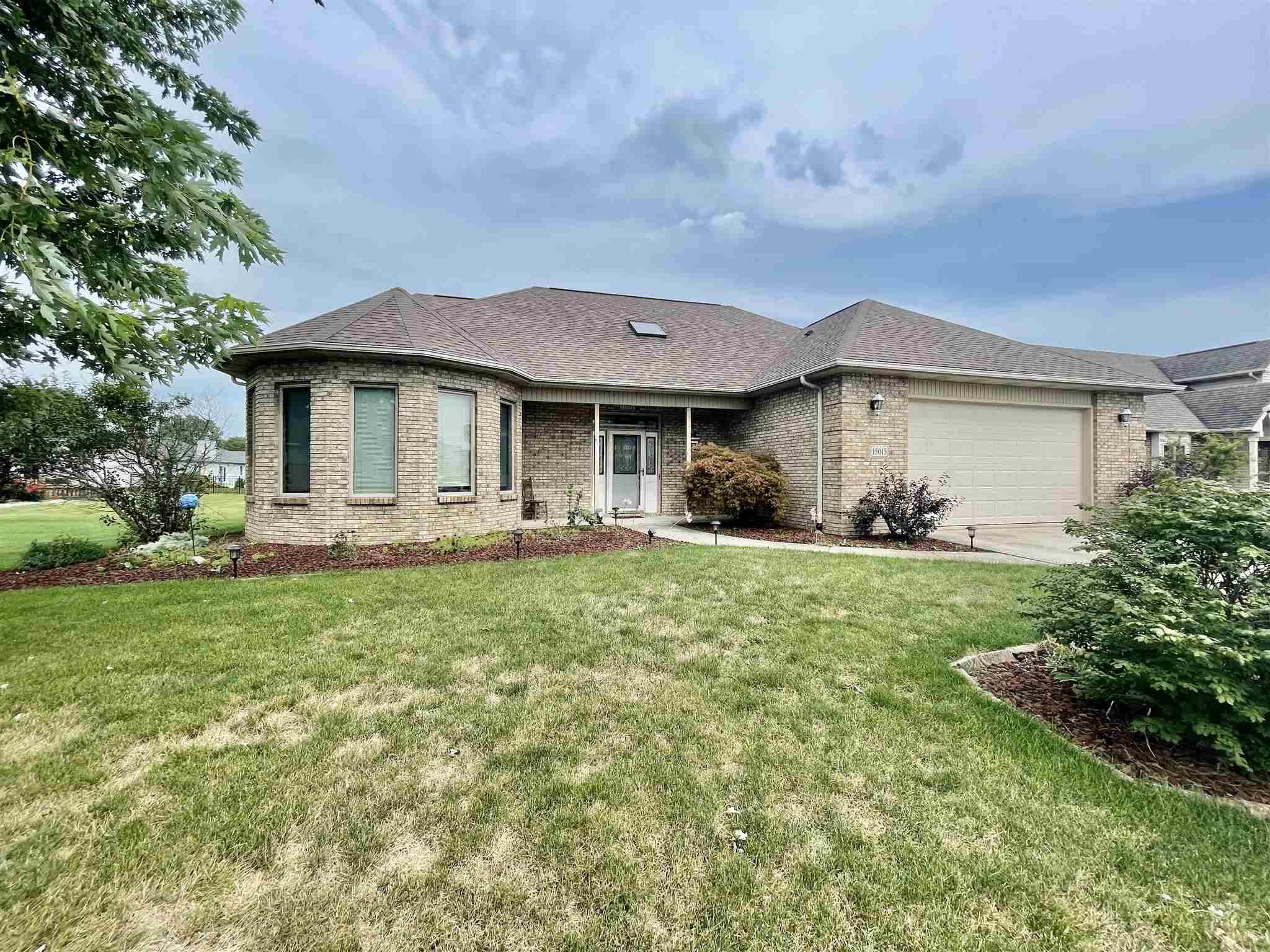 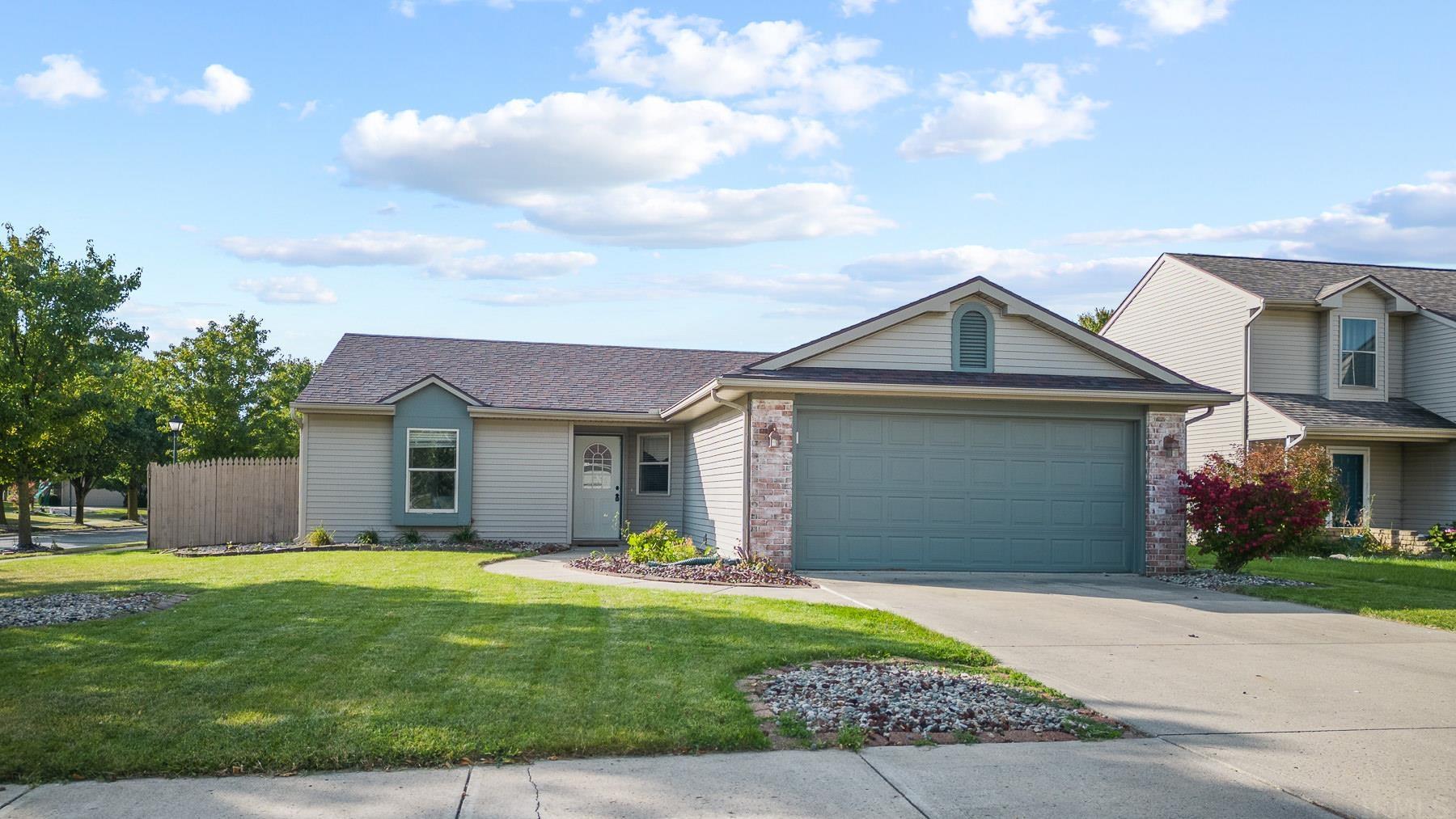 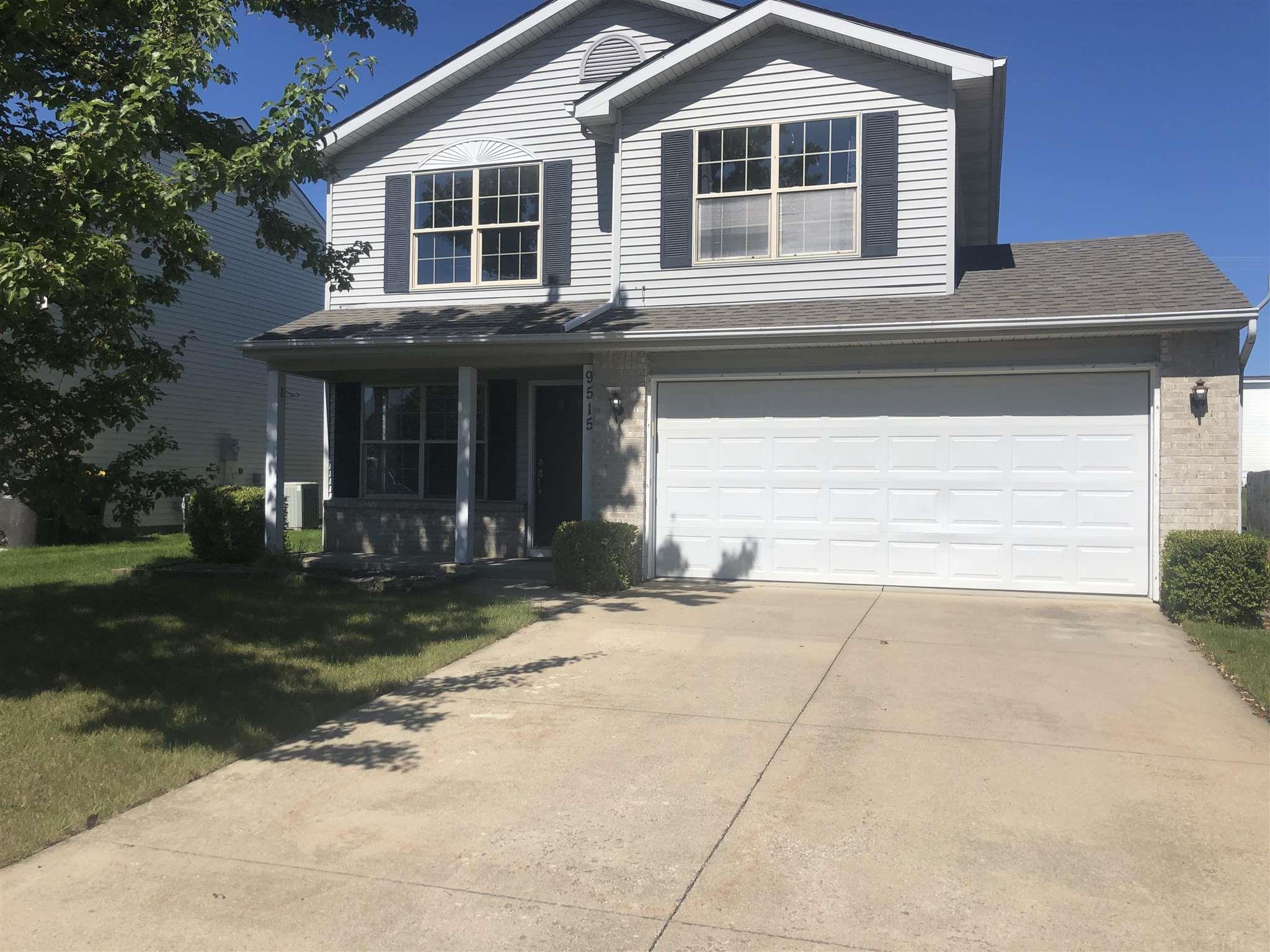 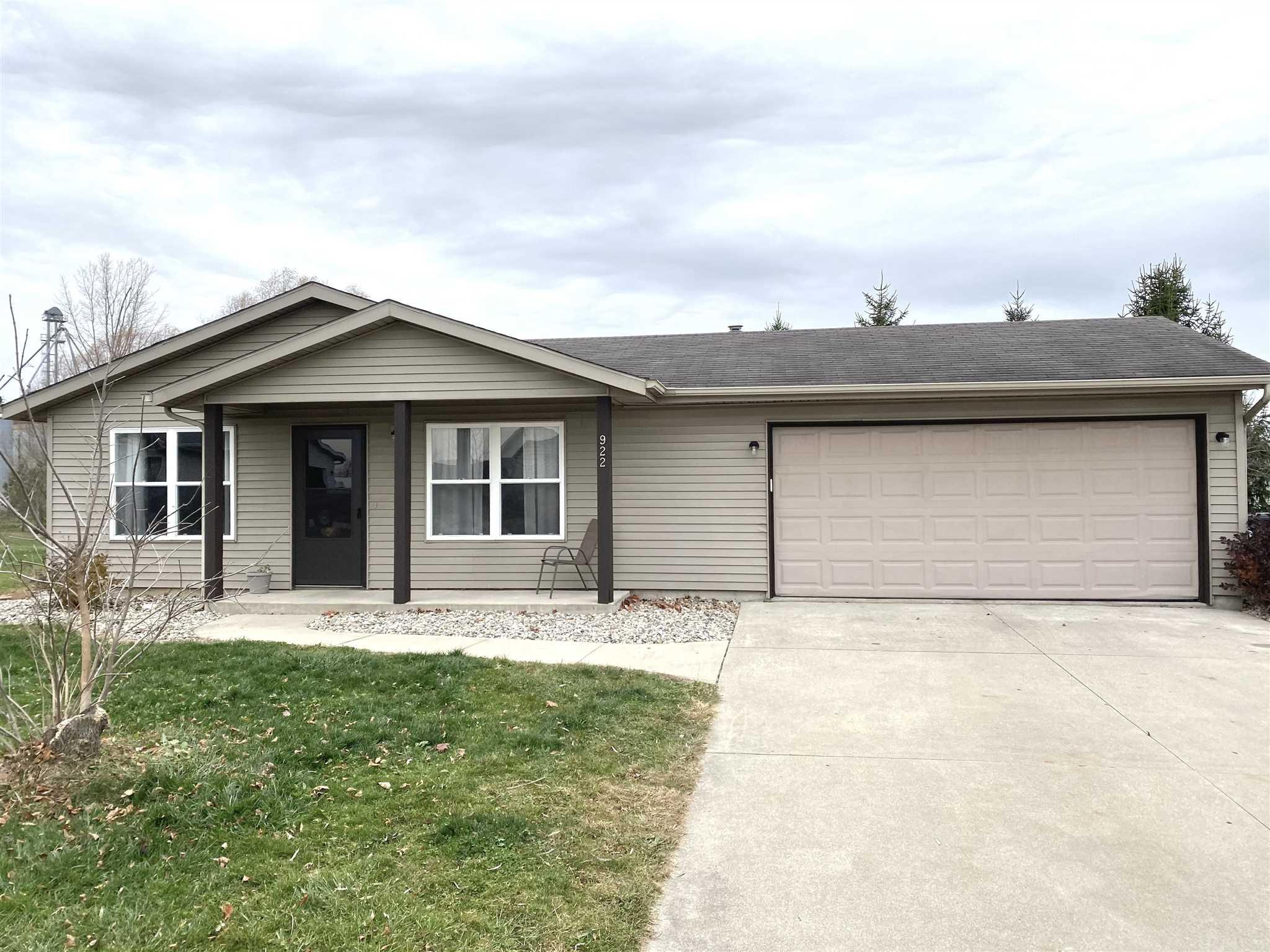 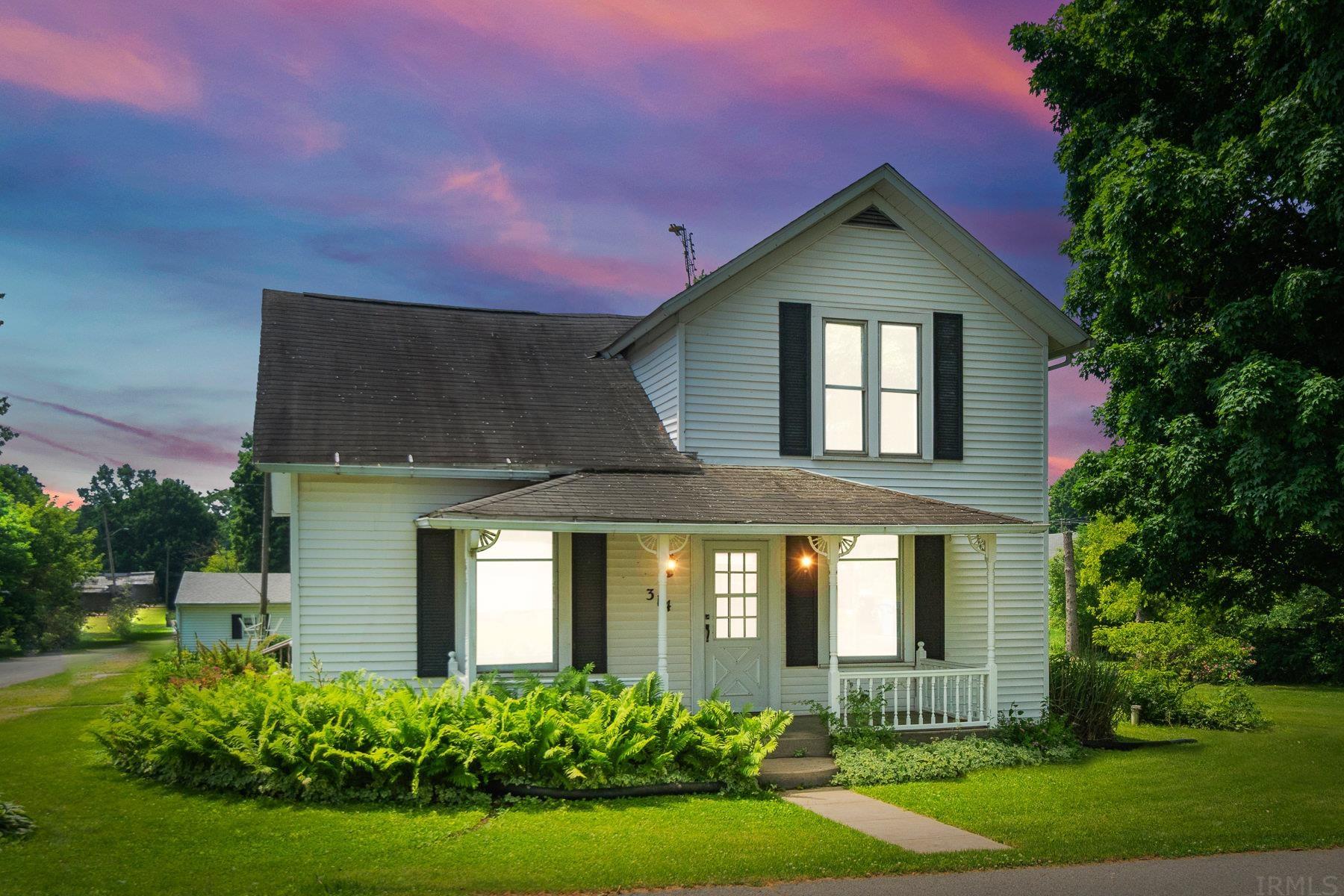 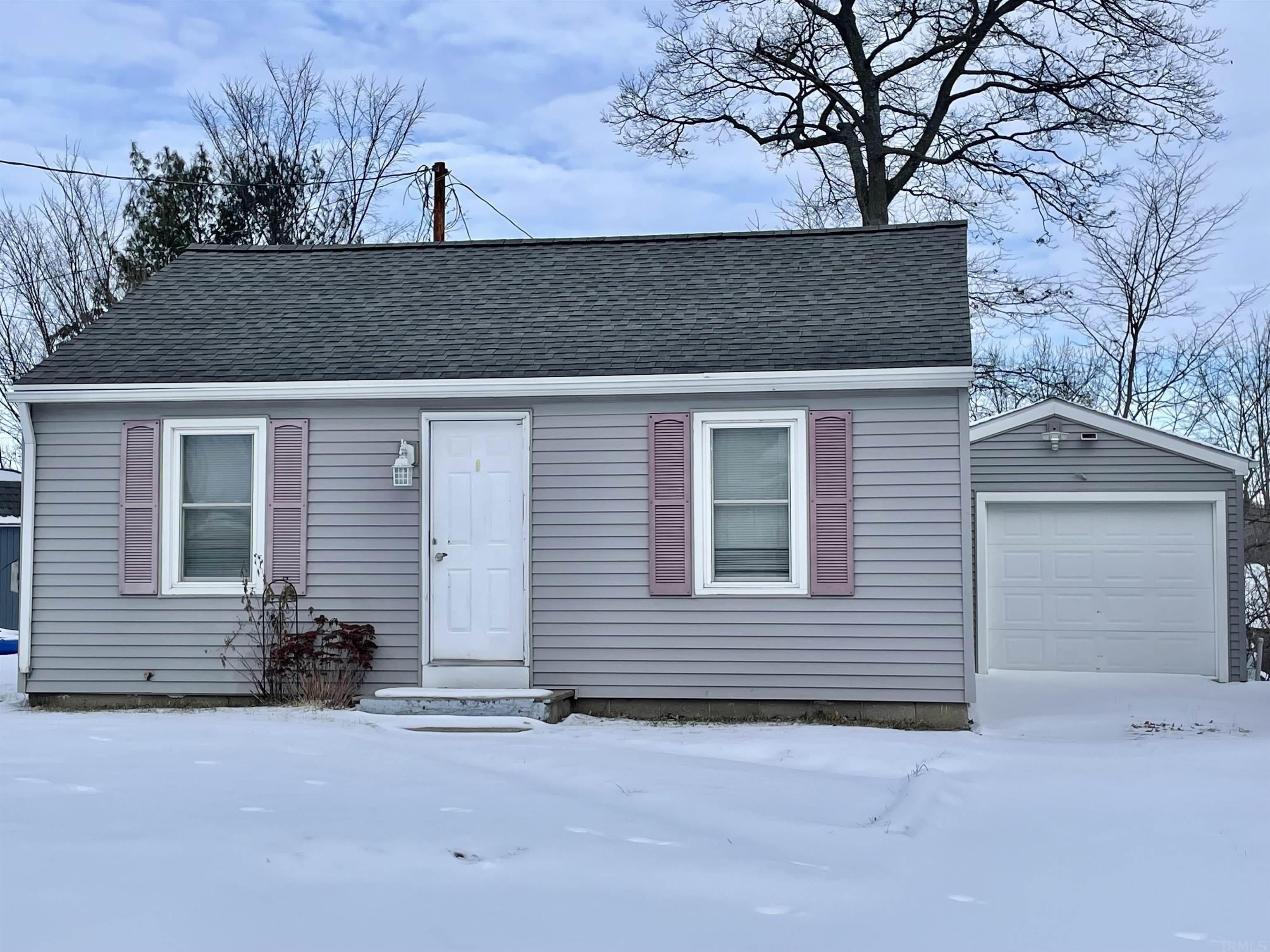 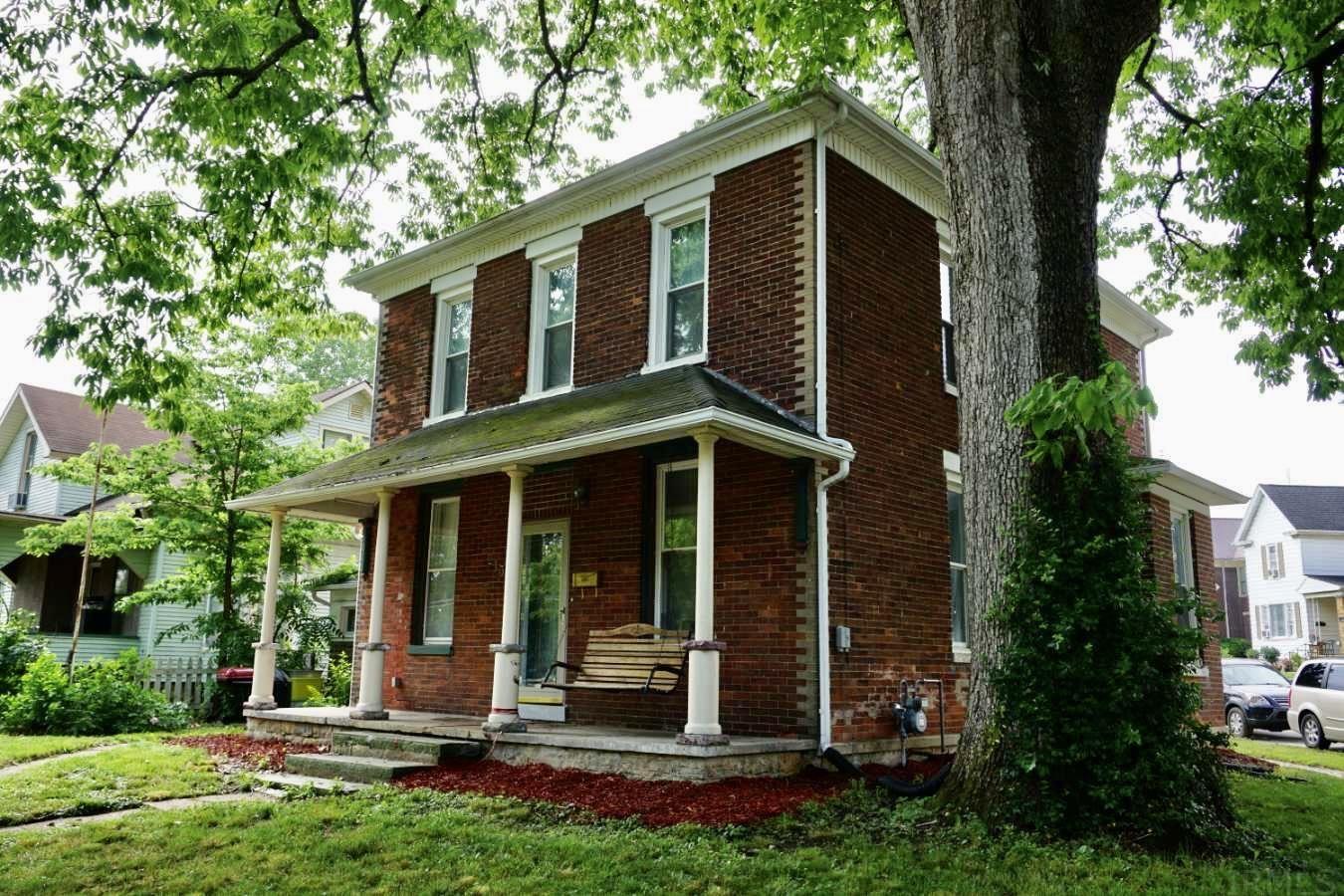 A Little About Atalie Honaker

Through Atalie’s teen years she was exposed to the real estate world via her mother Tina Houser. Like her mother, she has a love for homes, the desire to serve her community, and a strong business sense. Mostly, she has a charming personality that people love and enjoy.

Atalie has joined The LT Group Real Estate team as a the Managing Broker, a third generation real estate professional, and is ready to help you with your real estate, selling and buying, needs.

Any services or products provided by third parties are not provided by, affiliated with, or related to The LT Group Real Estate.

What Clients Are Saying about LT

Schedule a showing with Atalie!

Sell your home with Atalie!